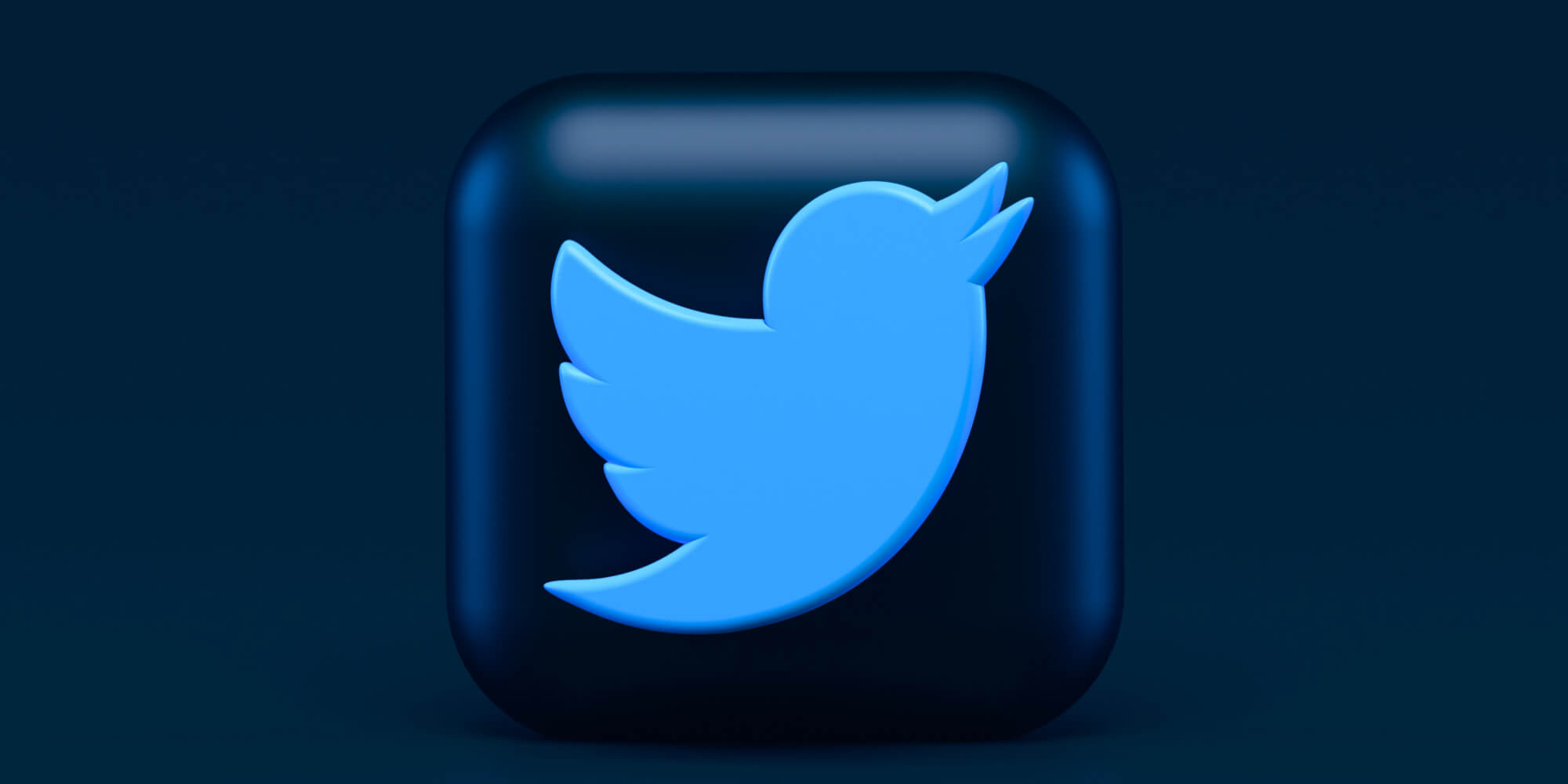 I like Twitter. It’s where I go to zombie-scroll and dopamine-hunt. I even created a side-project out of it from a subset of the larger Twitter Universe. It’s called Design Tweets where I curate tweets from Design Twitter.

I was curious to learn more about the massive social media giant. I came across this book called Hatching Twitter written by Vanity Fair journalist Nick Bilton. It chronicles the beginnings of Twitter and the power struggle amongst the co-founders.

Twitter was conceived as a desperate measure to save a failing company. The co-founders adopted a feature existing in the tech ecosystem for a decade and presented it in their own way. The name came up through dictionary-browsing by one of the co-founders. Interestingly, Jack Dorsey used the same technique to name his other company – Square.

How Did The Co-Founders Come Up With The Idea?

Twitter was co-founded by Ev Williams, Jack Dorsey, Noah Glass and Biz Stone. Ev had sold his previous creation – Blogger – to Google. He worked at Google for a while, where he met Biz. He then invested in Odeo (a podcast publishing platform), co-founded by Noah, and took on the role of CEO. Jack joined Odeo as a developer.

When Odeo was a sinking ship in 2006, Noah and others started brainstorming on other ideas for a pivot. It was one way to save the company and the people within it. While bouncing off ideas with Noah, Jack Dorsey mentioned the concept of “status”.

Jack saw a feature in a blogging service called LiveJournal that he used, which was also a competitor to Ev’s Blogger. It allowed people to add small status messages to say what they were doing in a given moment. Today, a similar option is available with Slack's status and availability.

This idea was a pivotal moment in Twitter’s journey. It was the spark that led to the creation of a social media behemoth.

The concept of adding such statues came from AOL in 1997. They added a feature in their instant messenger service where people could share a small snippet of text about what they were doing. People adopted the feature in their own way sharing their mood, or the music they were listening to.

After discussing this concept with Ev Williams, Jack and Biz started working on the sketches for this new project. Jack suggested the name “Status”. That was his vision for this service – updating statuses. Others didn't like the name. According to them it was too “engineer sounding”. Biz suggested “Smssy”. Ev jokingly suggested  “Friendstalker” which the other co-founders deemed as creepy.

Noah obsessed over the idea. The best place to look for names and inspiration is the dictionary. So he dived right in. He noticed his phone vibrate, which led him to think about the brain impulses that cause a muscle to twitch. Yes, Twitter was almost called Twitch.

"I like the word Twitch but I felt really bad about it. I didn’t feel bad about Twitter at all. It felt good. I wrote it down a bunch of times. I drew it out. It just felt great so I knew that if I felt great about it, then I could convince others to feel great about it too."

Noah went through the dictionary flipping through words beginning with ‘Tw’. And finally, eventually ... there it was. “The light chirping sound made by certain birds.” Twitter. According to Jack Dorsey, this whole process took about 2 months as they were patient with it.

Jack suggested removing the vowels from this name. When Twitter first launched in 2007, they called it Twttr. He was inspired by Flickr which was the Silicon Valley sensation back then.

On March 21, 2006, Jack sent the first tweet out into the world. Historical words, set in stone (digitally) for posterity – “just setting up my twttr”. Jack sold this tweet as an NFT for $2.9 million last year.