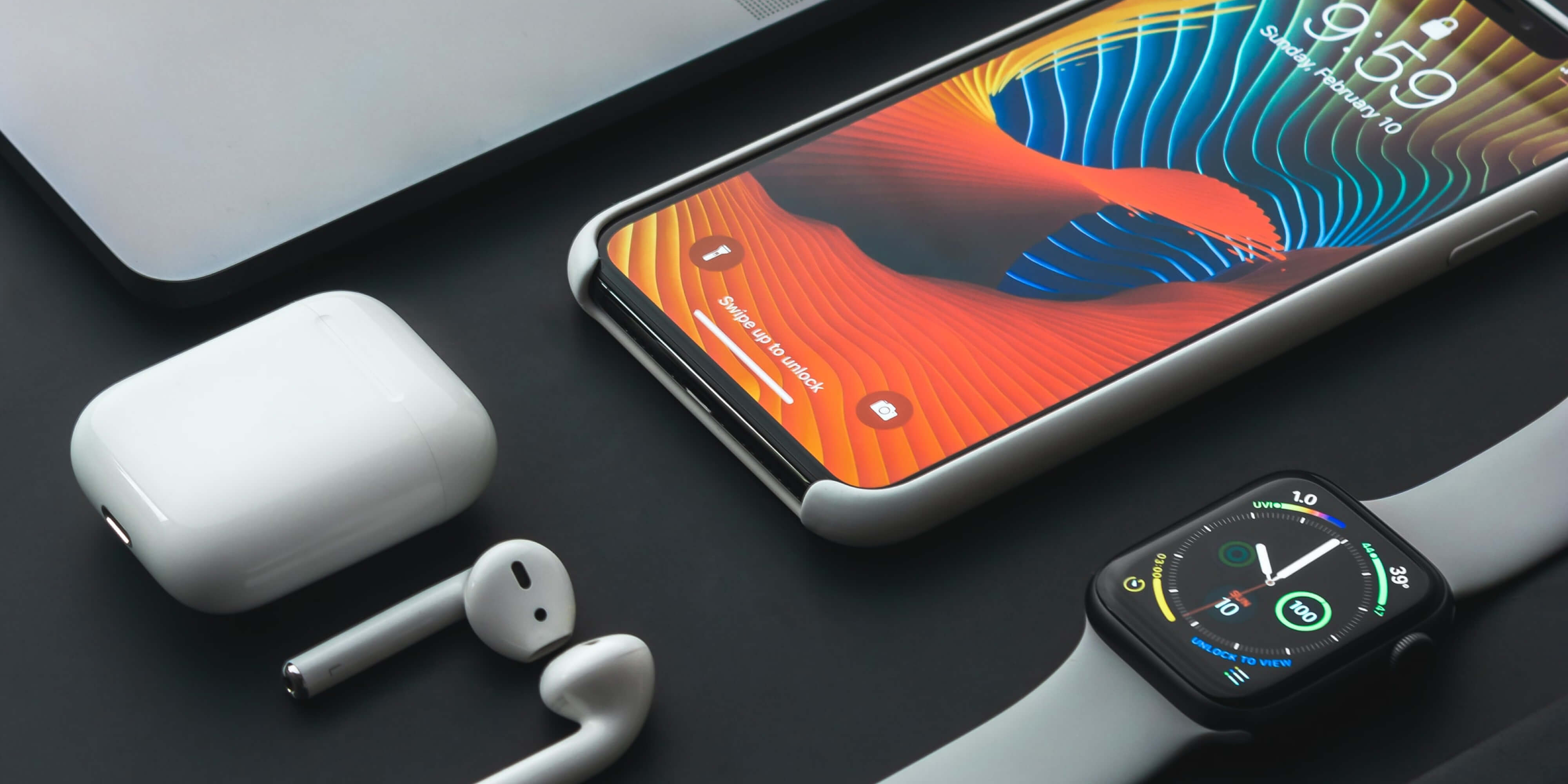 Apple unveiled a new lineup of MacBook Pros yesterday. The new ones leave Intels and PCs so far behind, they are just a tiny speck on the horizon now. It makes sense that Apple is the most valued company in the world, standing at a market capitalisation of over $2.2 trillion. It has been known for some revolutionary products over the years – Macintosh, iPod, iPhone and more. They have dominated existing markets and created new markets with never seen before products. Ever since Steve Jobs came back to Apple in 1997 after his exile, Apple's product lineups have been impressive.

I recently read Creative Selection, a book detailing some aspects of product development of one of Apple's most iconic product – the iPhone. The author, Ken Kocienda, worked on designing and developing the original iPhone's touchscreen keyboard. Ken describes how the product development process at Apple sets it up for success. He credits the emphasis on software demos, seven elements of Apple's development process and a combination of people and commitment behind its success.

Let's look at these with some more context – Why some Apple products, like the iPhone, turn out so well?

Demos and interactive prototypes were the key Apple's product design and development process. Steve Jobs preferred tangible demos that he could feel and use over lengthy presentations. Designers and developers moved in a stepwise fashion – problem, design, demo, shipping. They made the concepts better along the way after each demo-feedback cycle. Ken calls this repeated loop of demo → feedback → next demo as Creative Selection.

Steve Jobs used demos as the primary means to decide how the Apple software should look and feel like. He would either approve a demo or suggest some changes for the next demo.

These demos were similar to what prototypes are in modern Product Design. Apple's interactive demos, around 2009, were created with Adobe Director by their designers. Today, designers use Framer, Figma, ProtoPie, Principle etc. to create such demos/prototypes.

The only time Steve believed in making a formal presentation was when he was onstage unveiling a new Apple product.

As someone who worked on Safari and the iPhone, Ken had the best seat in the house to see the genesis of some remarkable products like the iPhone and the iPad. He summarises the secret sauce of these successful product into 7 elements:

The third reason is a combination of people and their commitment. At Apple, the culture was inseparable from the products. This kind of culture works best when the product teams are small, when interpersonal interactions are habitual and rich rather than occasional and fleeting. For example, 10 people coded the Safari project before beta announcement and only 25 people are mentioned as inventors on the '949 patent for the iPhone.

To achieve high-quality results, small teams work best since the management and leaders can interact directly with designers and developers working on a project and demos. Small teams also helped people build interpersonal relationships, personal empowerment and a feeling of team cohesion. Effective communication is another benefit of having a small team.

In another book Insanely Simple, the author Ken Segall mentions how Apple and Steve Jobs insisted on small groups of smart people. As the teams start growing, complexity increases. As more and more people start getting involved, it leads to more complicated briefings. More hand-holding is required to get everyone up to speed. It also takes more time to review everyone's work and offer useful feedback.

The same principle applied to Amazon in its early days. Jeff Bezos instituted the famous Two Pizza Rule: Every internal team should be small enough that it can be fed with two pizzas. The goal was to improve efficiency and scalability.

Everyone in the room should be there for a reason. There’s no such thing as a “mercy invitation.” Either you’re critical to the meeting or you’re not.