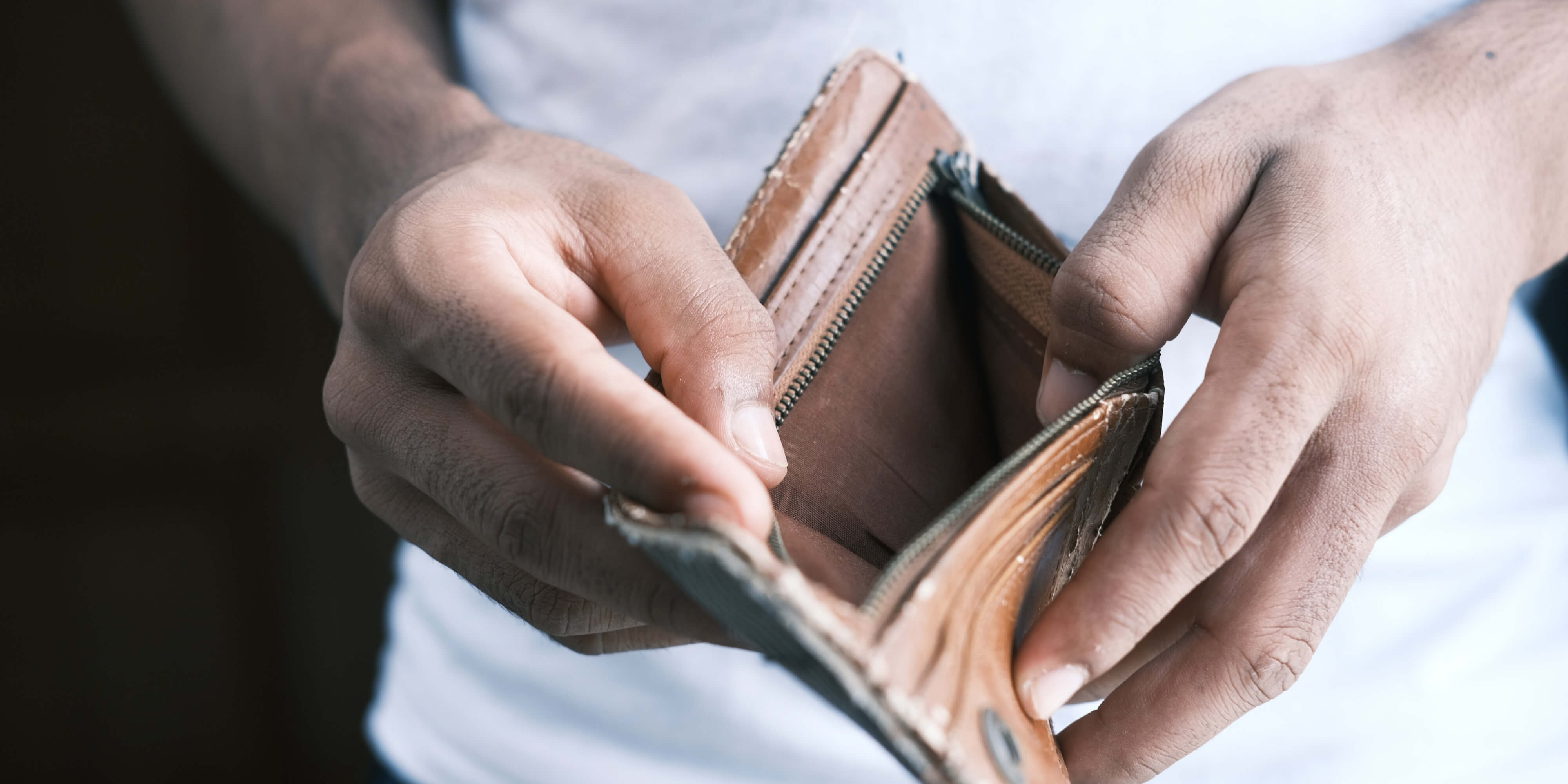 When I started getting a salary, I spent as much as I could buying stuff that I'd always wanted to. I still had to pay for rent, food ... the usual survival stuff. My spending habits weren't irresponsible, but I didn't believe in savings either. I never bit more than I could chew, so to say.

From my first salary, I bought a modest Motorola G3. The next year, I bought a DSLR camera – priced at more than my monthly salary at the time. Over the next few years, I made a few more purchases that I could've lived without – mobile phones, an iPad, PS4, headphones, speakers and things of that nature.

Over the last couple of years, I have curbed my enthusiasm. My most expensive purchases of 2020 was the Kindle Basic (10th Gen). And a Logitech Keyboard. Both of these expenses came about in the last week of the year. It's essential to be aware of your financial lane and stay within it.

I believed that my maturity was the reason for the controlled expenses. That I've risen above the materialistic objects. Nope. There were other factors that forced my hand.

When I didn't believe in savings

When I started selling my soul for money, i.e. entered the IT Sector, all of a sudden I had some money to my name, every month. A meagre amount, peanuts if you will, but still.

I had a buggy, laggy Microsoft Lumia 535 at the time. So the moment I got hands on some money, I upgraded – to a modest Motorola G3. The next year, I got a DSLR. It kickstarted my journey as a hobbyist photographer. That hobby became dormant two years later.

At that point, I started sharing a flat with a friend, saved a lot of rent, and spent lavishly on electronics and gadgets. I bought a Macbook Pro, which I needed. Then I got the OnePlus 6, a PS4, headphones. And an iPad Air that I did not need.

I wasn't answerable to anyone about how I spent my salary. That's too much power in the hands of a financially illiterate individual in his early 20s. As they say, power corrupts people.

When I spent too much on survival, and not much savings

Towards the end of 2019, I moved into an apartment of my own in Delhi. While the solitary confinement was a boon for a Grade A introvert such as myself, the cost of living shot up.

Early on in the year, I was laid off. Around the same time, Covid infections were ramping up. A week later, India announced a nationwide lockdown that lasted for a few months.

I got an opportunity to join an early stage startup in a unique industry. That eased up the uncertainty of the lockdown, when I had only a few months of savings left. I decided to stay put in my apartment instead of moving back home to avoid the risk of catching and spreading Covid.

Thanks to the high cost of living and very limited savings, I avoided the trap of unnecessary expenses. I went the whole year spending only on essentials. But in the last week of the year, I caved in and got a Kindle Basic after debating the purchase for a few weeks. I also upgraded my keyboard a few days later.

The Kindle ended up being the single most expensive buy of the entire year.

This year, I finally moved back home just before the devastating second wave of Covid. I have low to non-existent expenses. I am also earning significantly more than last year. All of this earning is begging to be spent.

So, I have lined up a few more gadgets/electronics in my wish list. Soon, I'll be upgrading to the iPhone. And it's also time to upgrade my Macbook Pro as my current one has started showing signs of ageing.

Besides those, I might end up buying noise cancelling headphones, maybe a smart watch as well.

It's going to a fun year.