What Is System Feedback And Why Designers Should Care About It? 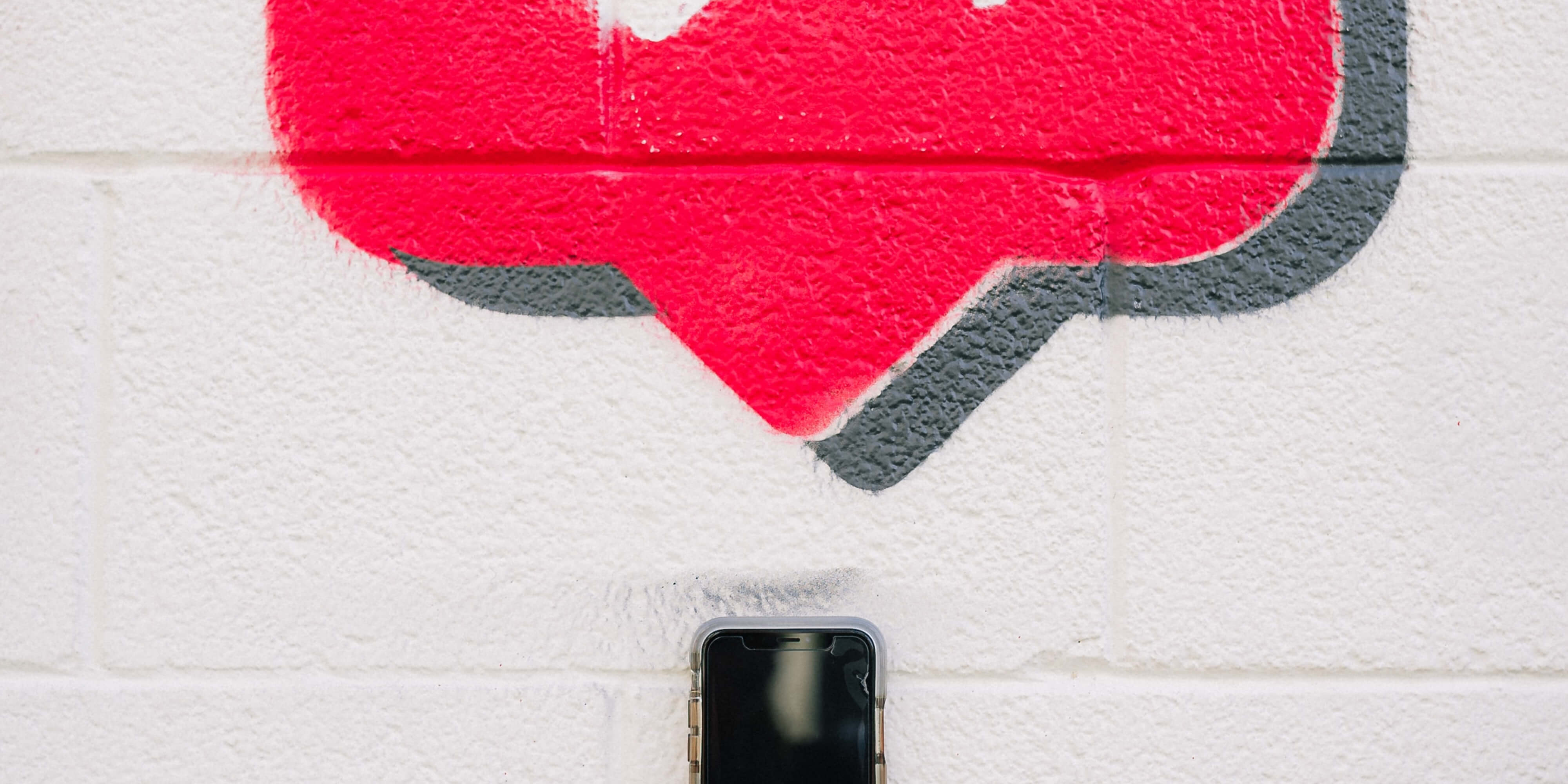 In 1979, the U.S. saw its most significant nuclear accident when reactor no. 2 at Three Mile Island, Pennsylvania suffered a partial meltdown. The investigation revealed that the accident was due to the poor design, poor organisation of buttons and LED indicators in the control panel, and improper feedback. Don Norman was called upon to investigate the accident. His work led to the beginning of Human-Computer Interaction, Cognitive Psychology and User Experience Design as we know today.

Like that control room at Three Mile Island, feedback loops are crucial in every product's design – digital or otherwise. Feedback, in simpler terms, is the reaction to our actions. In design as a profession, feedback originates from two sources. One from people or stakeholders involved in the process. We have rolled our eyes on "This is too much whitespace" at some point in our careers.

The other form is the feedback we receive from the system – apps, websites, appliances etc.

What is System Feedback?

When a person takes an action, the effects of those actions relay back to the person. We call these effects as feedback. Based on this information, people can take their next action and it forms a feedback loop. Feedback is what allows information to become action. It's what links the indescribable stuff in our brains and helps us make sense of the world around us through trial and error.

Facebook became a phenomenon because of how feedback was designed into the platform. The 'Like' button offered a new way to send and receive affirmation. This rewired one-third of our world. Upvotes, favourites, reactions are another from of the same underlying principle. Different approaches to feedback lie behind two of the most successful startups in Silicon Valley – Instagram and Snapchat.

Forty years after Three Mile Island, feedback is more than just what makes machines intelligible. When feedback is tied not merely to the way machines work but instead to the things we value most—our social circles, our self-image—it can become the map by which we chart our lives.
– Cliff Kuang, User Friendly

Types of Feedback in Tech Products – Visual, Auditory and Sensory

Majority of tech products, and products which operate with digital interfaces, have three primary mediums of feedback – visual, auditory and touch. These feedback hold the entire experience of the interfaces together.

This is the feedback that users can see and understand. It gives users the sense of success or failures of their actions. This is also the most prominent form of feedback designed into most products we use – from mobile phones to ATMs. Buttons we press on interfaces, notification counters, success or failure messages fall under this category.

Visual feedback is also the primary form of feedback in most products. Since this is almost a given, a lack of visual feedback can confuse and frustrate users. In its absence, users can't communicate with digital interfaces at all.

For a majority of users, auditory feedback is a secondary form of feedback. However, visually impaired users use auditory feedback as their primary means to navigate across digital interfaces. Screen readers are an example of the same.

The third form of feedback is tactile. These are the ones we can feel, sense, touch. Haptic feedback in Apple products is one of the most well thought out example of such feedbacks. For gaming enthusiasts, the Dual-Shock Controllers also have vibrations built into it that enhances the gaming experience.

The various forms of feedback, together, provide a structure for users to gain context and understanding of the product they are using. It helps draw attention to important information, warnings and errors. In addition, through added delight, they help establish brand personality and recognition in the minds of the users.

Without the structure and assurance provided by feedback, using any product would lead to utter chaos. How do you communicate with someone who doesn't respond?

Even a delayed feedback is enough to annoy users. For instance, a delay in receiving OTP codes leads to us tapping on "resend code" repeatedly. When the dozens of OTP codes arrive eventually, we don't know which ones to use!!

A poorly designed feedback loop can lead to minor inconveniences like multiple OTP codes lying around. And it can lead to disastrous nuclear catastrophes, plane crashes and more.

There may be no greater design challenge for the twenty-first century than creating better, tighter feedback loops in places where they don’t exist, be they in the environment, health care, or government.
– Cliff Kuang, User Friendly