What Happens in a Formula One Race Weekend? 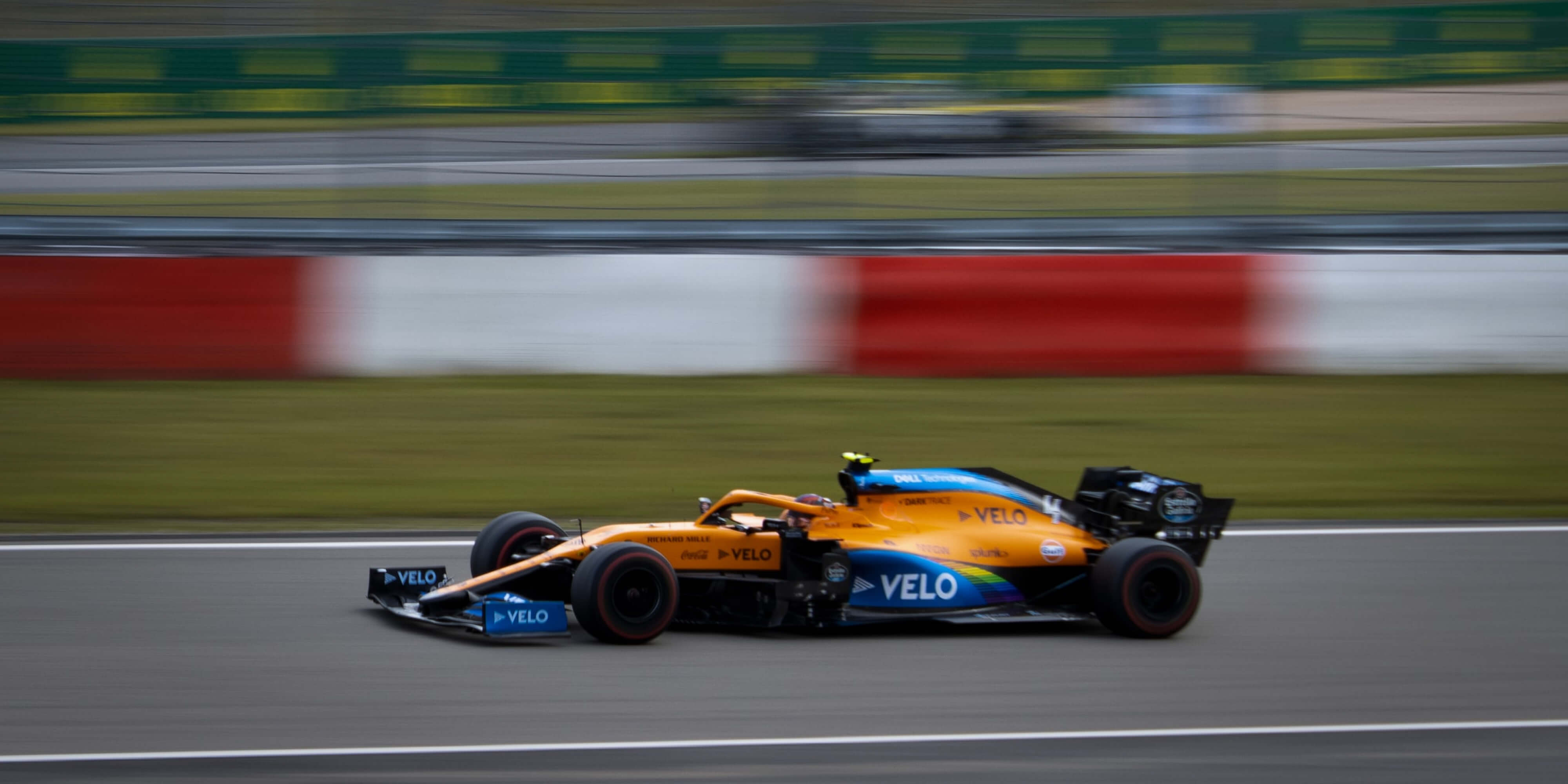 Formula One, or F1, is the pinnacle of motorsports on the planet. With cars going around at over 300 kph, slightest irregularities can result in a crash, some of them fatal. It is also a technical sport that pushes the boundaries of innovation, to get a little faster each year.

Each F1 season comprises of 20+ races or Grand Prix, held across the world – on 5 continents. All the action for each race is packed into a 3-day event called the Race Weekend, starting on Friday and the race on Sundays. 20 drivers take part in the Grand Prix, 2 from each team.

But what happens in that weekend anyway? Can't we skip to the race and call it a day? I wish.

Each day has a specific purpose in the weekend. An F1 race weekend starts on a Friday with the 2 Practice Sessions. Monaco Grand Prix is an exception, with Friday being a resting day. Saturdays are reserved for the 3rd and final practice session, followed by Qualifying.

Teams and drivers go up against each other to determine the starting positions for the final race on Sundays. Race day is when all the effort on previous days comes to fruition.

The weekend kicks off with two 90-min free practice sessions (FP1 and FP2) on Fridays (or Thursday for Monaco). The next day teams come back for a third 60-min session (FP3).

Usually the two main drivers take part in the practice sessions. But, teams may allow a third driver to replace one of them for one of the two sessions.

Each circuit is unique and brings its own set of challenges. Practice sessions allow drivers to learn the circuit. Teams also make the most of it and gather data, run a few tests on the car. They may even test new parts on the car. This allows the teams to plan strategies for the qualifying and race to get the best possible result.

Once strategies are in place, and the drivers are comfortable with the circuit, it's time to earn a spot on the grid. Qualifying takes place on Saturdays to determine the starting positions for the drivers in the race the next day.

The further up drivers start the race, the better their chances of securing a win. That is the ultimate goal of each race. Finishing in the top three (podium finish) is the next best thing. On some circuits, such as Monaco, it's next to impossible to overtake during the race. It's not uncommon for drivers to finish the race at the same position they started. This makes the qualifying session an all or nothing bet.

The qualifying sessions spans over a period of 60 min. It is further divided into three knock-out stages – Q1 (18 min), Q2 (15 min) and Q3 (12 min). Out of 20 drivers starting the session, five slowest drivers get eliminated, each in Q1 and then in Q2. The drivers eliminated in Q1 occupy grid positions 16-20. Drivers knocked out in Q2 occupy positions 11-15. The remaining 10 driver fight for the pole position (P1) by trying to set the best time possible.

With Qualifying out of the way, all the effort over the weekend so far materialises into trophies and points over 300 km or so on Sunday. This is also the most exciting part of the event.

Each race consists of completing a set number of laps. The length of the race must be around the 305 km mark (or 260 km for Monaco). The duration of the race cannot be more than 2 hours. For instance, the United States Grand Prix is held over 56 laps amounting to 308 km.

Drivers do their best to win the race, or to finish on the podium at the very least. Lewis Hamilton is the most decorated driver in terms of wins in F1 history, with 95 wins till the end of 2020 season.

At the end of each race, drivers secure points based on the where they finish – the driver standings. The winner, finishing in P1, gets 25 points, followed by 18 points for P2, 15 for P3 and so on. Only the top 10 drivers score points, P10 scoring 1 point.