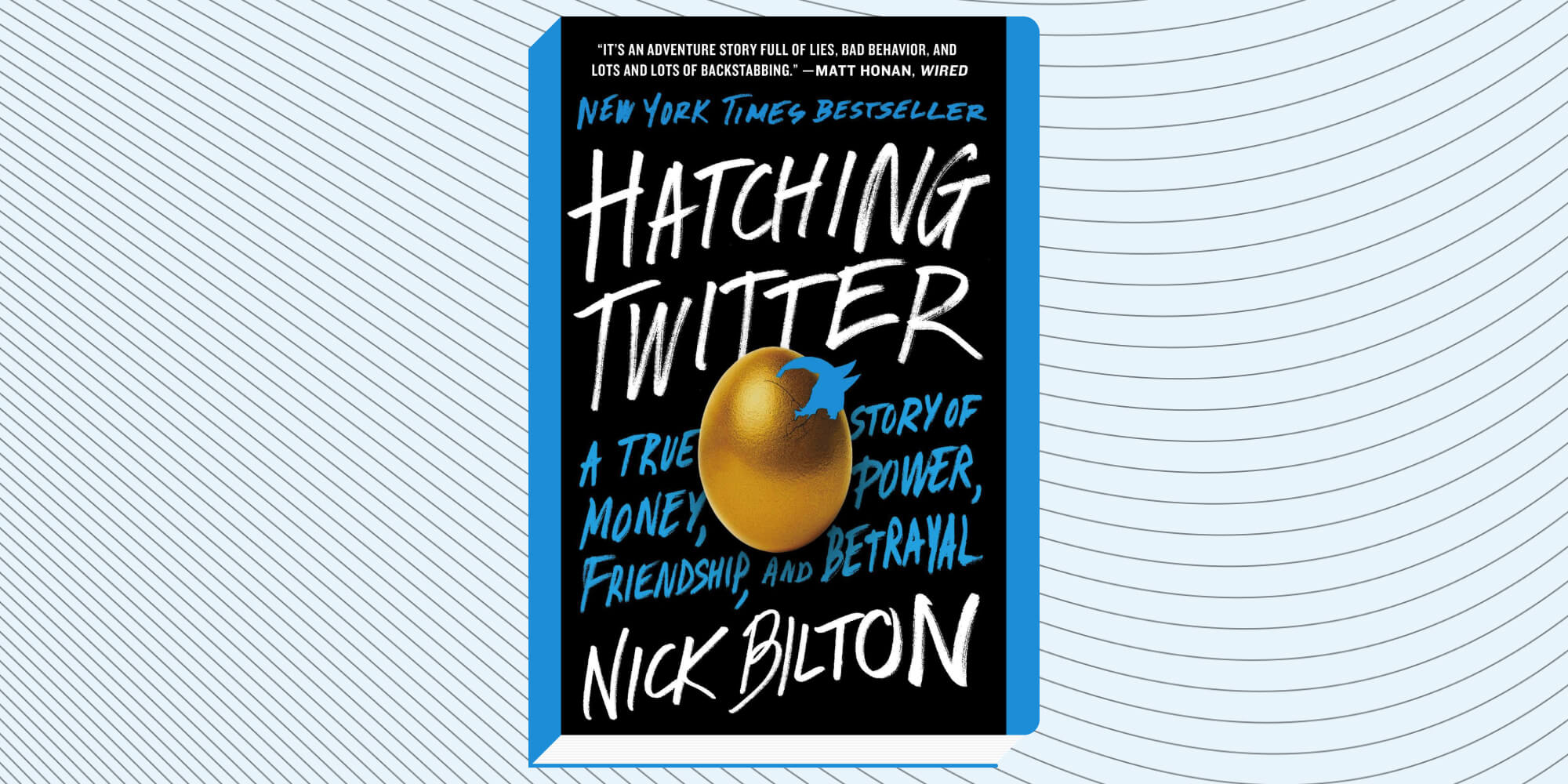 What’s The Book About?

I picked this book after reading another book by the same author and loved it. The book centres around the four Co-Founders of Twitter – Evan Williams, Jack Dorsey, Biz Stone and Noah Glass. The author takes us through each of their backstory and how all of them came together at Twitter.

The author follows through the journey of the beginning of Twitter and a few years after Twitter was launched in 2006. The initial few years were a turmoil for Twitter as far the leadership is concerned. Twitter’s CEO’s had relatively short lifespans at the top – Jack Dorsey, Evan Williams and Dick Costolo in a span of 2 years.

What I Liked and Didn’t Like About The Book?

I really enjoyed reading this book. It was in my sweet spot of book length (288 pages). In addition, the book was written with a fast-paced storytelling. It read like a thriller. The author introduced the Co-Founders by first establishing their journey, motivations and ambitions. He followed by writing about their relationship with each other, and the ups-and-downs of their careers at Twitter.

I picked up this book because I loved another book by Nick Bilton – American Kingpin. I looked for other works by the author and Hatching Twitter caught my eye.

My only gripe with the book – since it was published almost a decade ago (2013), I feel like missing out on a lot of progress since then. Especially, Jack being back as the Twitter CEO. But that’s mostly on me since I only read it this year.

What I Learned From The Book – Key Highlights

In 1999, Evan Williams published his website that he called Blogger. His idea was to allow any individual to create a Web Log (Blog) without any knowledge of computer programming – push-button publishing. It rose in popularity with nearly a million blogs and close to ninety million blog posts in 2002.

In 2003, Ev sold his creation to Google for a few million dollars. He moved on to work at Google for a while, but realised Google had some other plans for Blogger. He left Google in October 2004.

2. Twitter Was Born Out of the Ashes of a Podcast Publishing Platform

Ev had invested in Odeo. As a condition, he took over the CEO role. There were disagreements between Noah and Ev related to the product, launch and more. Due to this tussle, Odeo was a shit show with a lack of leadership and product direction. None of the employees were using the services they were building.

Apple announced podcast support for iTunes which was a big blow to Odeo. As a way to save the company, Noah and others decided to brainstorm some ideas. Jack mentioned the concept of Status that he saw in a blogging service called LiveJournal.

Ev liked this idea and decided to move in this direction. This eventually led to Twitter.

Jack suggested the name “Status” which others said was “too engineer sounding.” Biz suggested Smssy – cute, but no. Ev jokingly suggested Friendstalker which others deemed as “creepy”.

Noah was reminded of the twitching of the muscles in the brain due to brain impulses. He then browsed the dictionary combing through words beginning with Tw. Eventually, he found “Twitter” which everyone else also liked.

Jack suggested to shorten it to Twttr by removing the vowels – similar to Flickr. Jack sent the first tweet on March 21, 2006.

In 2007, Twitter were awarded as the best new startup at the tech conference South By Southwest (SxW). Twitter was an unstructured startup at this point. A few months later, the Co-Founders began figuring out the titles for everyone.

Ev decided not to be the CEO as he wanted to focus on Obvious Corporation – his idea incubator. Although Jack had no real leadership experience, he took on a lot of responsibilities while building Twitter in the initial stages. In 2008, Ev announced that Jack would become the first CEO of Twitter. Ev held 70% stake in Twitter. Jack got 20% of the company as the new CEO.

A few months down the line, unhappy with Jack’s leadership, the Twitter board decided to make Ev as the new CEO in October, 2008. They pushed Jack to a passive Chairman role with a silent board seat. Following this, Jack even entertained an idea of joining Facebook – meeting Mark Zuckerberg at one point.

Dick Costolo joined Twitter as the Chief Operating Officer (COO) in 2009. In October 2010, Twitter board asked Ev to step down as CEO. They wanted him to take on a product-advisory role. The board felt they needed a new CEO who would focus on revenue and take Twitter public. Eventually, Ev handed off the role to Dick – the third CEO in 2 years.

My Favourite Quotes From The Book

"Some people are destined for greatness; others fall up a hill to get there."
– Nick Bilton

“People don’t invent things on the Internet. They simply expand on an idea that already exists.”
– Evan Williams

“History is that certainty produced at the point where the imperfections of memory meet the inadequacies of documentation.”
– Nick Bilton

"In the centre of every big city in the world, surrounded by noise and teeming millions of people, are lonely people. Loneliness is not so much where you are, but instead is your state of mind."
– Nick Bilton

“In the past, history was always written by the victors. But in the age of Twitter, history is written by everyone.”
– Nick Bilton