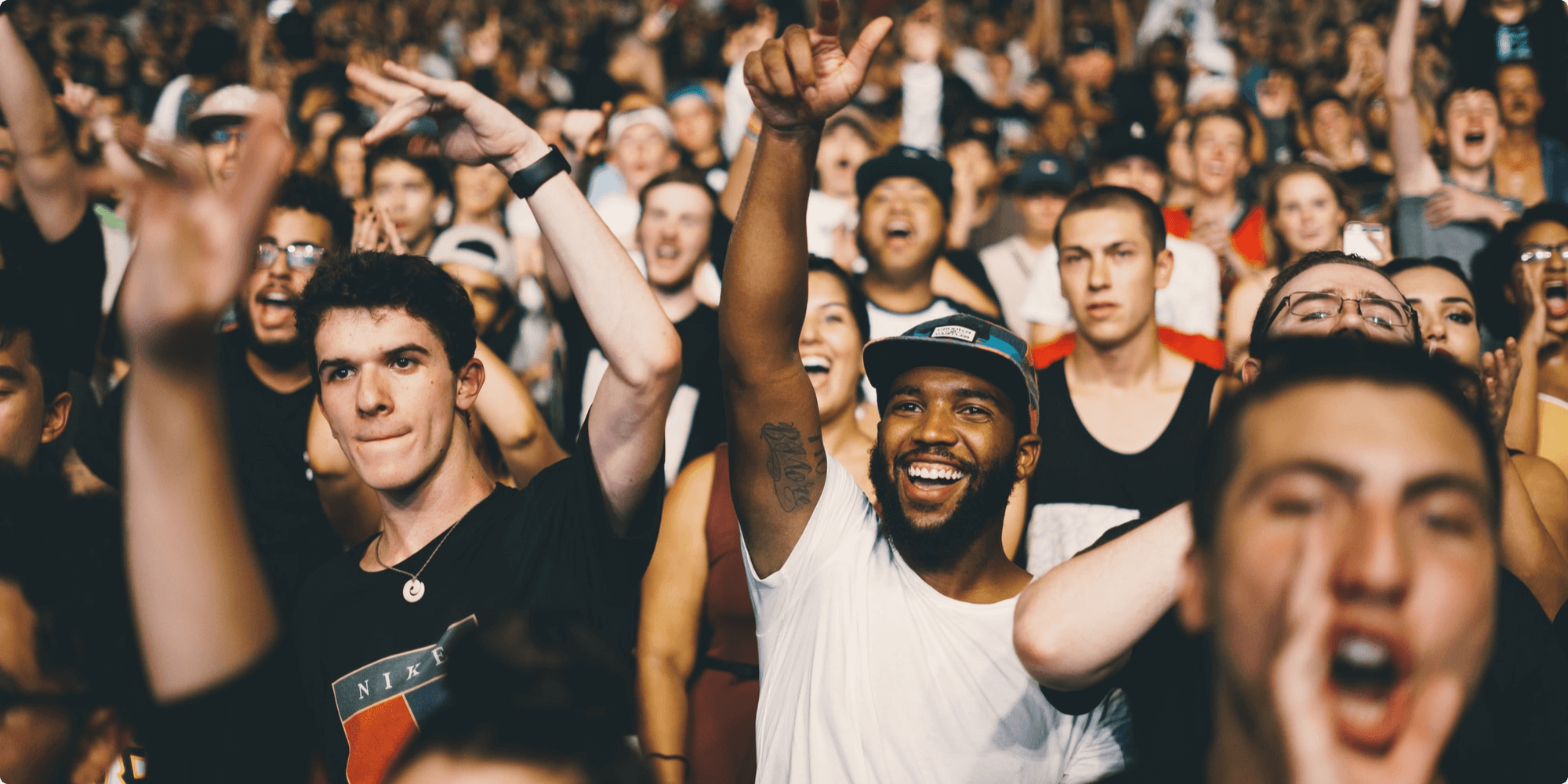 Sure, that's not a lot out in the real world. But considering my website went live just a few days before (27 Dec, 2020), it was an impressive way to close out the decade that was 2020.

Short story shorter, Brian Lovin invited people to share their recently redesigned sites in a tweet on 31st December. A lot of people did including me. That reply resulted in 140+ users visiting my brand new website. This is a significant number for my site because in the 6 months prior to that, I've had 67 visits on my site and I have a feeling most of those were mine.

Anyway, it was an exciting day and I was glued to Google Analytics to see all kinds of insights. This is me summing up some of those.

The tweet in question was seen by 1,100+ people (impressions). 159 people clicked the link out of curiosity, as did I on some of the other replies on the thread. Interacting with influential people does get you the eyeballs.

With my limited understanding of Google Analytics, I could only draw a few basic 'on the surface' insights. It's a fun activity to see all those tiny but significant numbers, graphs and percentages like a first year student entering Hogwarts. I was glued to GA the entire day on 31st, watching some numbers go up and some others go down.

93% of the traffic was thanks to that one tweet

As I mentioned before, almost all the visits (93%) my website received can be attributed to Brian's influence and reach. Or to my reply to his tweet, to put it more crudely. I haven't yet begun promoting my website anywhere else other than Twitter, so no surprise sources of traffic yet.

There were about 7% direct visits. I could be all of them, who knows.

All the views were distributed across 113 cities and 31 countries. This is a fun stat to look at and admire for a while. No one from Antarctica or Australia was interested though.

40% of all views from the US was interesting at first, but not really. I am assuming that since most of Brian's followers or reach was US based, that became the primary sources of traffic. Thank you, Uncle Sam.

Next on the list were UK (10%), India (10%). Canada, Germany, Indonesia, Netherlands, Sweden contributed between 2-6% of total views each.

This is where it got a bit more interesting and made some sense. With 77% views on mobile, this must have been disappointing since my website needs a lot more work on mobile. Wide images meant for desktop crumpled into a narrow mobile width, long pages etc are not the most friendly.

With 55.7% views on Safari, I am glad I caught and fixed a bug on Safari just before my site went live. Safari rendered colours with transparency in a weird way which works fine on Chrome. I came across this by accident, trying out my new site on iPad and horror struck. Fixed it and everything was fine.

That's it folks. This was an exciting event considering the low bar 2020 had set. But it was fun to look at Google Analytics and make sense of some data.