How To Stay In Your Financial Lane And Avoid Over-Spending 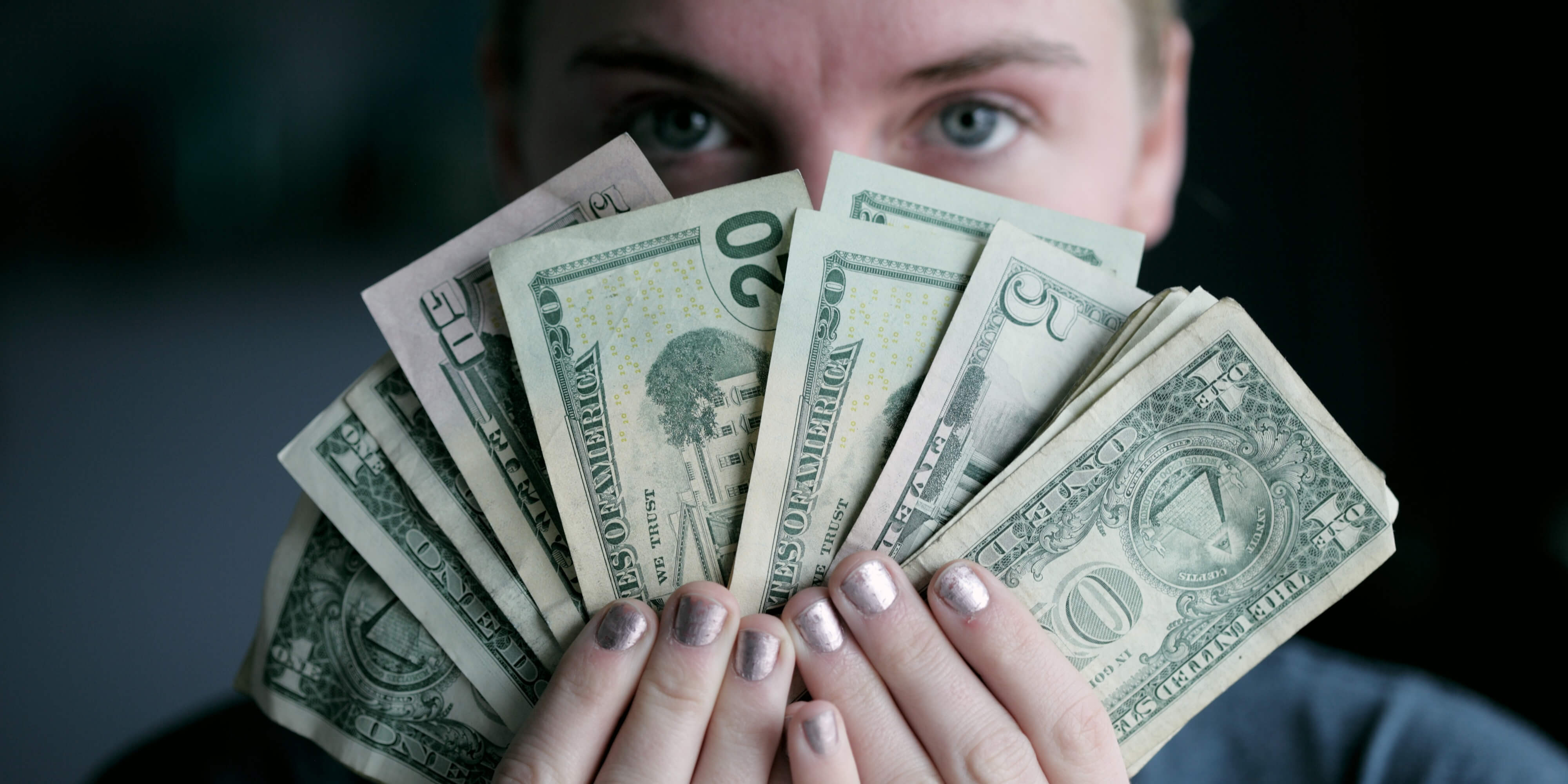 It's enticing to buy the latest gadgets launched every year. In some cases, necessity drives the desire to buy. But in most cases, it's the allure to own the latest piece of tech regardless of whether we need it or not.

Before jumping in line to get the latest gadgets, it's wise to be aware of one's financial situation. And to stay in the lane. Living on the edge is not recommended. A few unexpected expenses can wreak havoc on the financials in such a case.

I have spent my fare share on devices I could've lived without. I wrote about how my spending habits evolved over the past few years, but never to a degree of carelessness. Over the years, I adopted some principles that kept me in a decent financial shape with a significant emergency fund. There are some more tips that could come in handy in future.

Getting money is one thing. Keeping it is another.
– Morgan Housel, The Psychology of Money

1. Never buy something you can't buy two of

This is a good rule of thumb to make sure you don't bite more than you can chew, barring necessities. If I can't buy two of something, I consider that purchase to be beyond my means. This incorporates a margin of safety to be able to replace the item in worst case scenario. It may come in handy for necessities.

A few years ago, a friend of mine got his phone snatched. Today, phones are more of a necessity than a luxury, to some extent. With a safety margin, it is possible to get another phone in case of a mishap. This would help reduce the heartbreak of losing something as personal as the phone.

This self-imposed rule has prevented me from buying an expensive television, assembling a gaming setup and more. The only time I broke this rule was when I got a laptop a few years ago. But even then, it was a calculated expense, and more of a need.

We can extend this rule can to even more expensive purchases. A bike or a car for instance.

2. Start saving for an upgrade the moment you buy a mobile or laptop

It's safe to assume that most gadgets or electronics such as mobile phones and laptops have a shelf-life of 3-4 years before they start showing their age. It's justified to upgrade to newer models of such a device every 4 years. To enable that, we should start investing or saving up with that 4 year timeline in mind. And then upgrade without any guilt.

With my personal experience, EMIs and Loans are like financial prison. They take away the financial freedom and reduce the ability to take risks in one's careers, or life in general. Often, it acts as a monthly reminder of a not so smart decision that we're stuck with for the duration of the payment cycle.

Money’s greatest intrinsic value—and this can’t be overstated— is its ability to give you control over your time.
– Morgan Housel, The Psychology of Money

I prefer to reverse the entire process. It's better to save up some amount on a monthly basis leading up to the purchase instead of being imprisoned by EMIs after buying something.

I bought laptop a few years ago on an year long EMI plan. It increased the overall cost of the laptop with interest. Soon, it started feeling like a burden and regret to some extent. I vowed never to make an expensive purchase on EMIs. And even if I need to, no longer than 3 months.

In his book "I Will Teach You To Be Rich", Ramit Sethi advocates for a Conscious Spending Plan. This plan has four parts – Fixed Costs, Investments, Savings and my favourite, guilt-free spending money.

He suggests directing 25-30% of take-home salary to spend on fun things, guilt free. These could be going out on weekends, movies, travel etc.

In my case, I keep aside a budget of roughly 10-15% of my take home pay as a "Luxury Budget" every month. I rarely spend all of it though. This luxury consists on buying a new product that I want, but not necessarily need. For instance, I've been eyeing a Racing Wheel to add to my gaming setup to play racing games. I will get a low-cost smart watch as well.

It doesn't hurt to treat yourself every once in a while.

5. Avoid the temptation of keeping up with extravagant peers

Kevin Hart has this comedy set where he describe why he avoids hanging out with athletes. They spend their money lavishly and without much thinking. And Kevin finds it difficult to keep up with their spendings, but he has to. Because he's Kevin Hart.

In S02E05 of F.R.I.E.N.D.S., Joey, Rachel and Phoebe struggle to keep up with high-income trio of Ross, Monica and Chandler. After dining in an expensive restaurant, they suggest not to split the bill equally as they barely ordered anything.

The moral of the story is to avoid the temptation of keeping up with our peers. Being in our own financial lane is crucial. I've been guilty of spending more than I should've just to keep my pride intact, or not to be left out of group chats.

Spending money to show people how much money you have is the fastest way to have less money.
– Morgan Housel, The Psychology of Money