Range: Why Generalists Triumph in a Specialised World by David Epstein | Book Notes 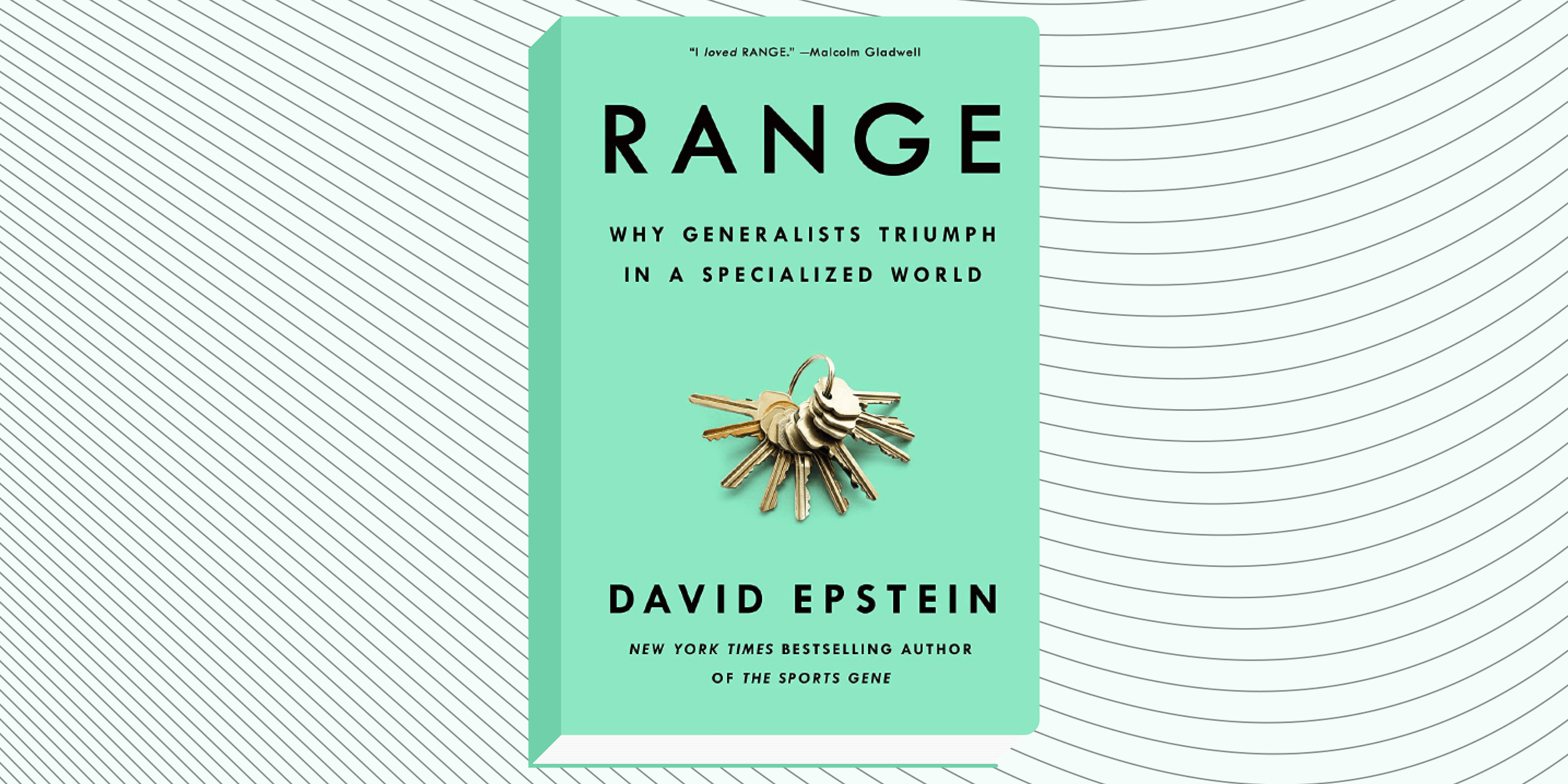 CHAPTER 1: The Cult of the Head Start

CHAPTER 2: How the Wicked World Was Made

CHAPTER 3: When Less of the Same Is More

Dedre Gentner is a Northwestern University psychologist. She is probably world's foremost authority on analogical thinking.

In another experiment, they wondered if forcing analogical thinking on moviegoers could lead to accurate forecasts of film success. They gave a few hundred moviegoers some basic info about some upcoming movies (at the time, Wedding Crashers, Fantastic Four, Deuce Bigalow: European Gigolo, and others). The moviegoers scored these movies as to how well they were similar to movies on another list. The researchers used those similarities to predict the revenues of the upcoming releases. Using the moviegoers’ analogies gave revenue projections that were less than 4 percent off for War of the Worlds, Bewitched, and Red Eye, and 1.7 percent off for Deuce Bigalow: European Gigolo.

Psychologist Kevin Dunbar began documenting how productive labs work in the 1990s. He set out to document the process of discovery in real time, focussing on molecular biology labs. He spent a year with 4 labs in the United States.

CHAPTER 6: The Trouble with Too Much Grit

CHAPTER 7: Flirting with Your Possible Selves