Ego is the Enemy by Ryan Holiday | Book Notes 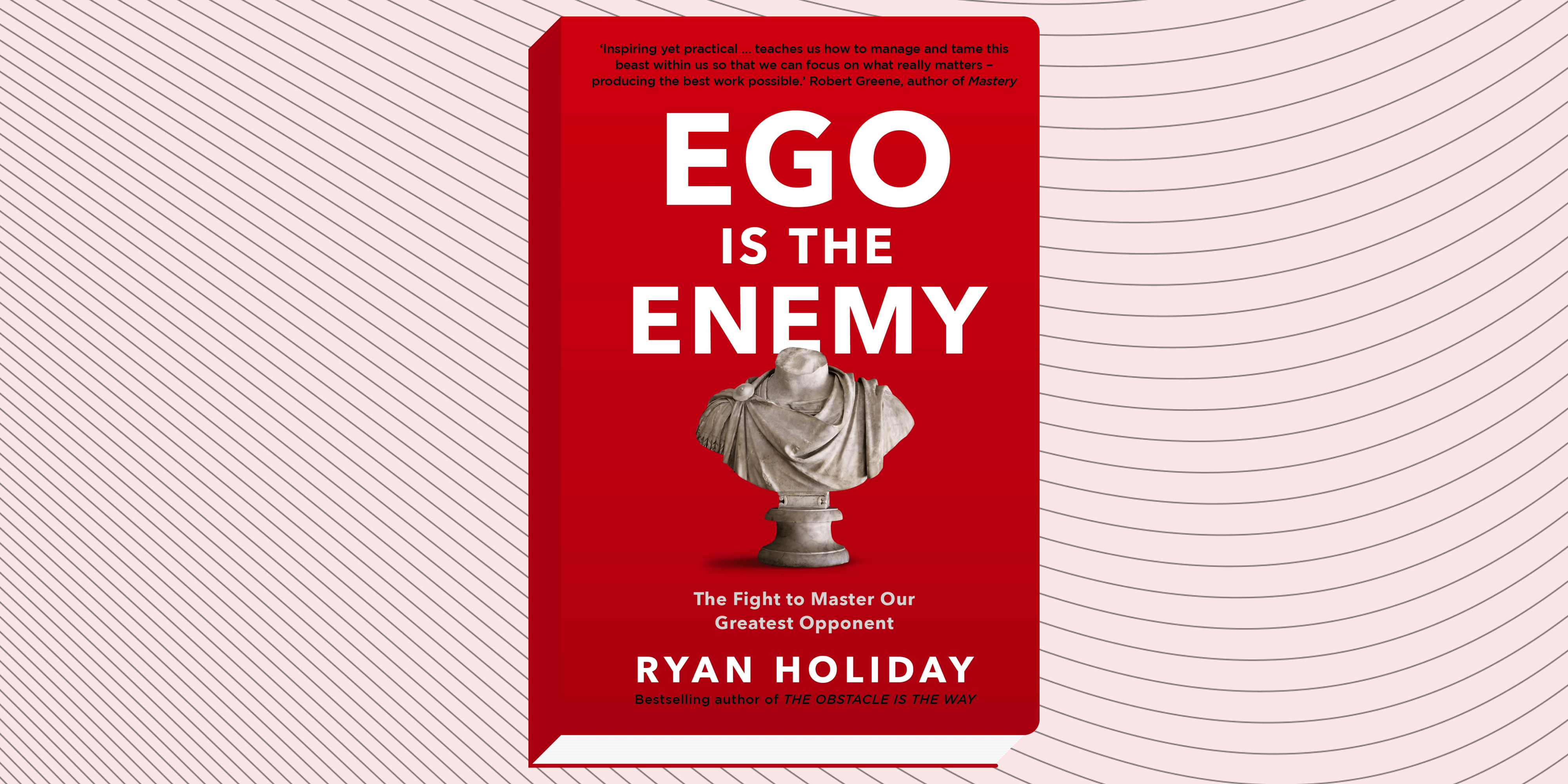 The first principle is that you must not fool yourself—and you are the easiest person to fool.
– Richard Feynman

“If you start believing in your greatness, it is the death of your creativity.”
– Marina Abramović

Ego was always there. Now it's emboldened.

Wherever you are, ego is too.

It’s why the old proverb says, “When student is ready, the teacher appears.”

Get out of your own head

A person who thinks all the time has nothing to think about except thoughts, so he loses touch with reality and lives in a world of illusions.
— Alan Watts

The danger of early pride

For everything that comes next, ego is the enemy ...

To whatever success you have achieved, ego is the enemy ...

Don't tell yourself a story

What's important to you?

Beware the disease of me

Meditate on the immensity

For what often comes next, ego is the enemy ...

The effort is enough

It can ruin your life only if it ruins your character.
— Marcus Aurelius

Maintain your own scorecard

For everything that comes next, ego is the enemy ...

“People learn from their failures. Seldom do they learn anything from success.”
– Harold Geneen